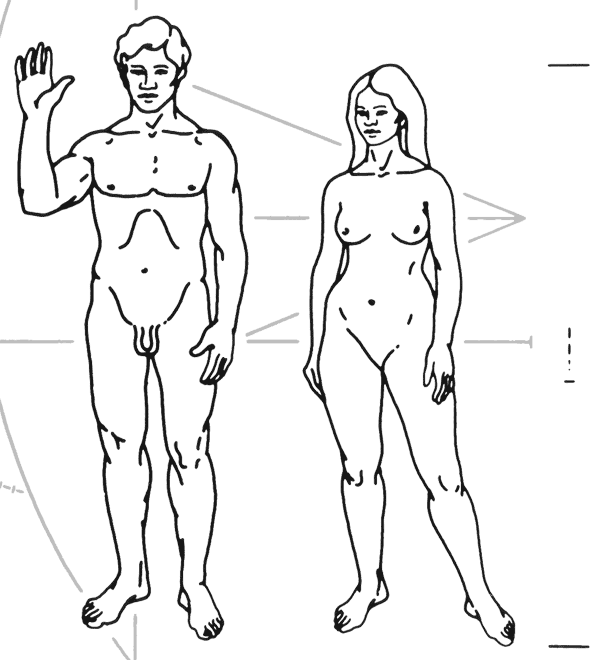 Here is the fact we must all realize:

When I was forced to accept this conclusion based on the overwhelming evidence, I had to find some way to come to terms with it, rather than make something else up just to make myself feel better. I tried imagining that God had somehow given us some spark of a soul that set us apart from the animals, but the evidence kept coming at me. There is no substantial difference between human brain function and that of the higher mammals. Sure, we have language and complex thought, but they are just different manifestations of the same basic brain chemistry. The Earth is not at the center of the universe, and humans are not the central point of creation, no matter what any holy book says. We need to get over our egocentric view of the universe. We are not that special, and no deity out there seems to care a lick for us. We are on our own.

I'm not going to try to convince you of this. The evidence is there for you to look at. You just have to be honest enough with yourself to accept it.

But I will give you one piece of evidence. Just look at the evening news. What makes more sense, that the world is fallen into sin because a man and woman ate some magic fruit off a forbidden tree, or that our cities are full of hairless primates that are behaving exactly as you would expect them to?

The religious folks say the idea of evolution brings out our worst behavior, but I'd like to show how being honest about this reality can bring out all sorts of virtues instead.

First off, this realization should give us clues into our own mind and behavior. I can study how the human brain works and understand its weaknesses and failing points. And then I can realize that I too own one of these imperfect primate brains. This allows me to be honest with myself, to question how I see the world, and to realize how my view of reality is shaped by the limitations of our shared evolution. It allows us to realize that we can be wrong about things, and it allows us to change.

This is called humility.

Next, Christianity tells us we are a sinful mess that needs redemption, but by realizing our humble nature we can cut ourselves some slack. Religion teaches us to expect too much from ourselves, and then beats us up for not measuring up, or tells us we need salvation from some imaginary being. But when we think about the fact that we have a limited, semi-evolved brain, and that we live in a very complex world, we can expect nothing more than imperfection. When we screw up, which we all do, we can just deal with the consequences of our actions, hopefully learn from them, and then move on. No self-flagellation necessary. We don't need to beat ourselves up for simply being who we are.

This is called self respect.

I can also watch the strange behavior of those around me and realize that I can't expect too much from my fellow primates. When some guy cuts me off in traffic and then flips me the bird just for good measure, I can think of his limited brain and wonder about the stresses he is under, and then just shake my head and realize he is not much different from me as I give him the finger in response. We are just a couple of gesturing primates in a struggle for existence, or in this case, a spot on the freeway.

In the same way I can talk to a religious friend and understand his fears and questions about the mystery in this life that leads him to believe a lot of stuff without evidence. I can cut him some slack, knowing that his limited primate brain can only handle so much.

Finally, we can realize that we are all in this together. We can realize that the evolution of our brain at one point needed the tribal "me vs. you" mentality to survive, but now we must move beyond that. Our technology has advanced too far for us to continue to behave as we have for the last 40,000 years and beyond. We can realize why people behave as they do, and deal with it appropriately. We can realize the desire for survival, and the love all people feel for their families that was burnt into our DNA over thousands of generations. By doing so we can get a sense of our shared humanity, and why we are the way we are.

Religion tends to divide and put people into separate groups that each think they are specially called by god. It makes people think they are more important than they really are, and takes away from facing the reality of this life. And worse, it keeps people thinking with the "us vs. them" mindset.

Realization of our shared evolution and our common heritage allows us to figure out ways to work together to share this planet and make this life we have better for everything on it. Facing this reality head on allows us to better create our own set of shared ethics. This is called operating from a viewpoint of long-term mutual-interest, and it is a much better philosophy to live by than some strange moral code written up thousands of years ago by goat herders in the desert.

I realize I got a little preachy at the end there. Please forgive me. I'm just another hairless primate.

What are your thoughts? How else does viewing our lives against the backdrop of evolution give us a better way of approaching life on this planet?

at Sunday, March 01, 2009
Email ThisBlogThis!Share to TwitterShare to FacebookShare to Pinterest