Now that Congressman Pete Stark has been "outed" as a non-Christian (although he's being described commonly by others as an "atheist," he's described himself as a "Unitarian who does not believe in a Supreme Being" - a difference which is perhaps nothing more than semantic subtlety), people on both sides of the theistic/atheistic debate are taking the opportunity to weigh in.

Sam Harris offered this in an op-ed today: 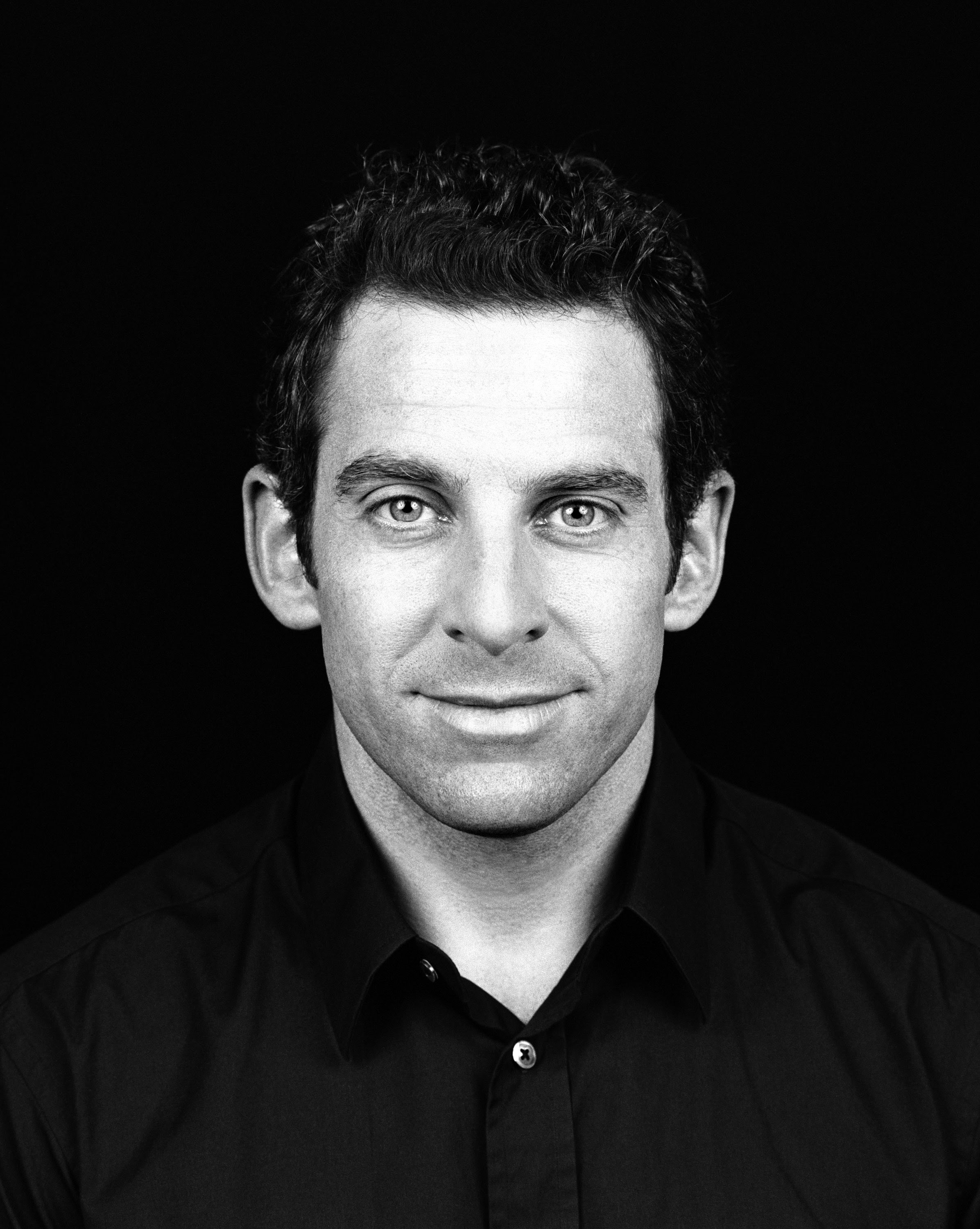 Pete Stark, a California Democrat, appears to be the first congressman in U.S. history to acknowledge that he doesn't believe in God. In a country in which 83% of the population thinks that the Bible is the literal or "inspired" word of the creator of the universe, this took political courage.

Of course, one can imagine that Cicero's handlers in the 1st century BC lost some sleep when he likened the traditional accounts of the Greco-Roman gods to the "dreams of madmen" and to the "insane mythology of Egypt."

Mythology is where all gods go to die, and it seems that Stark has secured a place in American history simply by admitting that a fresh grave should be dug for the God of Abraham — the jealous, genocidal, priggish and self-contradictory tyrant of the Bible and the Koran. Stark is the first of our leaders to display a level of intellectual honesty befitting a consul of ancient Rome. Bravo.

Let us hope that Stark's candor inspires others in our government to admit their doubts about God. Indeed, it is time we broke this spell en masse. Every one of the world's "great" religions utterly trivializes the immensity and beauty of the cosmos. Books like the Bible and the Koran get almost every significant fact about us and our world wrong. Every scientific domain — from cosmology to psychology to economics — has superseded and surpassed the wisdom of Scripture.

And the Christian Seniors Association (a favorite of stodgy grandparents everywhere) offered their reaction:

According to Christianity Today, Congressman Pete Stark (D-California) became the first member of Congress to deny the existence of God. "When the Secular Coalition asked me to complete a survey on my religious beliefs, I indicated I am a Unitarian who does not believe in a supreme being."

“It is sad but not surprising that the current Congress has produced this historic first – one of its members has denied God,” said CSA Executive Director James Lafferty. “The liberals in Congress want to throttle any school child who bows his or her head in prayer, but they want to establish a right for liberals to bash Christians and berate God around the clock.

“It is time for religious members of Congress to push back. A simple declaration of a belief in God by members of Congress on the House floor will be greatly informative for the American people. Members who wish to expand could use the ‘special orders’ portion of the House calendar to elaborate but a simple “I believe in God” will suffice.

“We have long recognized that all of this hot air about ‘separation of church and state’ has been a veiled effort to intimidate and silence religious voices in public policy matters.

“If the liberal House leadership refuses to recognize lawmakers who want to affirm their belief in God, then we suggest they add it to the end of floor speeches on other matters.

“Congressman Stark’s statement is a very sad benchmark for America. It could be the moment which defines the decline of our country or it could be the spark which marks an important day.

That would be the day that religious Americans stood-up to the liberal bullies who are so determined to use the power of government to silence prayer and every other religious expression of free speech.

“This is a fight which is destined to be fought in America and we think it should begin today.”

It strikes me as somewhat over reactive to respond to the admission of negative belief by a single congressman with a demand that the Christian members of Congress use the mechanisms of government to officially declare their positive belief. It seems somewhat reminiscent of the eagerness of celebrities to publicly declare their heterosexuality as homosexuality has gradually become more accepted, and homosexual celebrities have made known (or have been made known) their orientation. As the majority worldview, I wouldn't think that Christians would need to have so much anxiety about asserting their presence in any sector of public life, but perhaps this is a sign that they recognize that their idealogical dominance is beginning to slip away.
at Friday, March 16, 2007
Email ThisBlogThis!Share to TwitterShare to FacebookShare to Pinterest

This is amusing. So to answer to one "Unitarian" who doesn't believe in God, it takes a whole army of believers in congress to conteract this? :)
I sent Congressman Stark a thank you for admitting this publicly. This was important to the Atheist community and beyond. I hope we have more Atheists, Agnostics, Humanists, or whatever name come "out" in the future.

Three Cheer for the congressman. It's about time we atheists begin to have the courage to speak out against religious superstition and mythology.
Bob P KC MO.

Perhaps there is a crack in the dam. We can only hope.

I'm not really an atheist, but as a fervent NON-Christian, I applaud Pete Stark's decision. You rock, Pete! I hope you've opened the doors for others in positions of leadership who up to now have not been able to admit that they didn't drink the Kool-Aid.

My full support for Pete Stark for speaking out. Pete, you are to be commended for having the guts and conviction to have said what you said.

Human beings can live without God, and that's a fact. The development of our once harsh living environment, by humans, into what it is today is a case in point, nothwithstanding some of the downsides, for example, environmental pollution, weapons of mass destruction etc.

God's so-called existence is nothing more than written words on scraps of paper. The sooner more people realize this, the better for humanity. People have to live with reality, not in mythological beliefs.

The irony - and political blindness - of the CSA's response is mind-boggling.

How, exactly, did the current Congress "produce" an atheist, when he's been serving as a representative for nearly 35 years already?

Hm, and religious folks in the gubmint need to "push back" against the rampant godlessness, eh?

Is the CSA unaware that every session of Congress is started with a prayer?

Are they unaware that the Executive Branch has built up an administration populated with conservative Christians?

And the suggestion that liberals want to "throttle schoolchildren"... well. That's quite a lot of straw right there. I sense a group that is out of touch with reality at best.

I hear a group of cranky conservatives whining because they won't be in charge of everything anymore. Nothing more.

What cracks me up the most about the whole Stark situation is how many Americans would refuse to vote for a known atheist - and yet, little did anyone know that we already had one in high office. Funny thing, that...